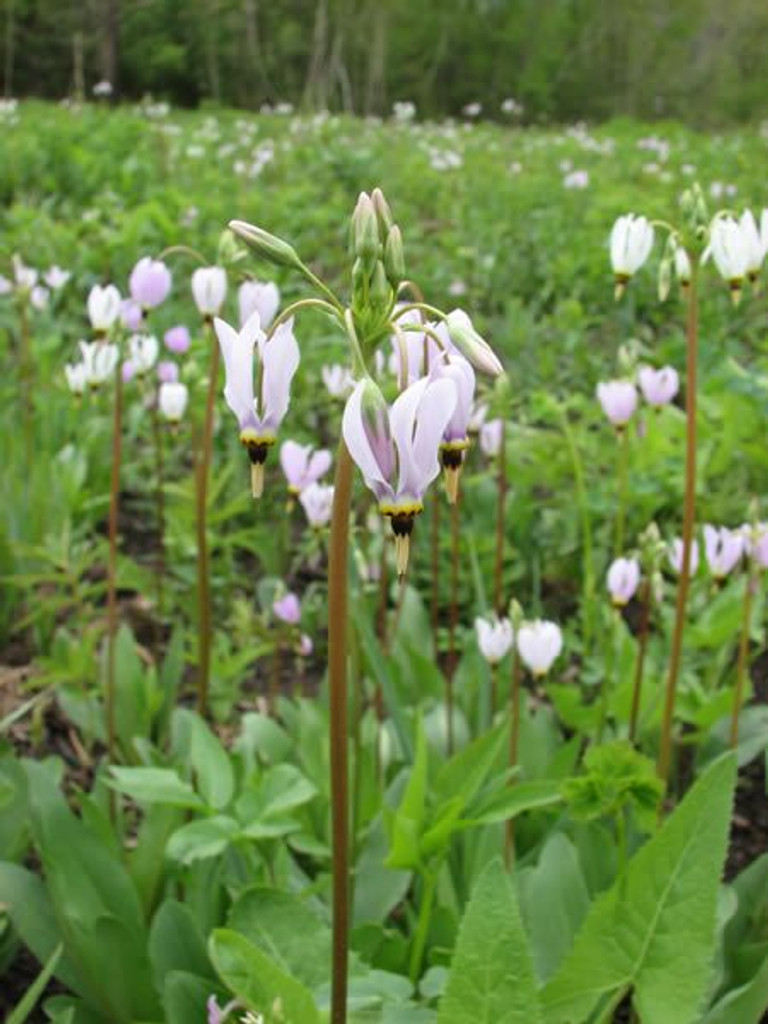 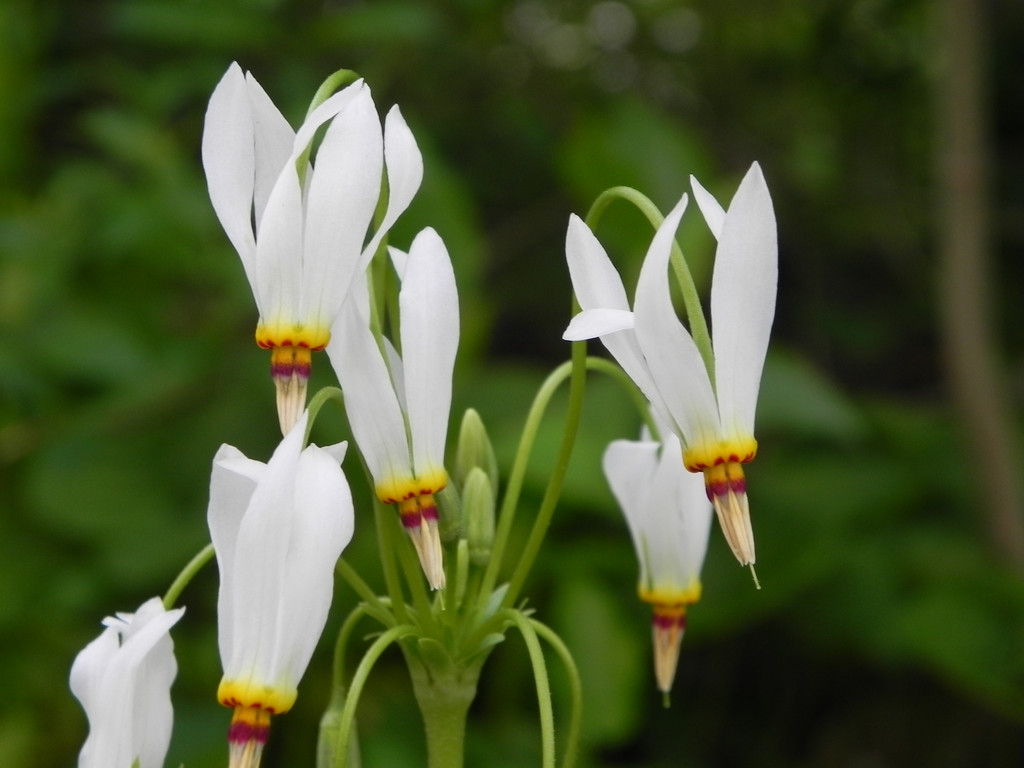 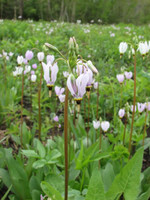 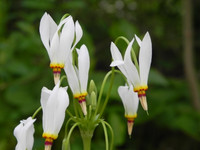 Shooting star plant, Dodecatheon Meadia is a lovely perennial wildflower. It is commonly found in North America, but one of its many species is found in Siberia. Because of their beautiful flowers, most of their species are often cultivated in rock gardens. This plant comes with either pink, red, white, lilac, or purple, growing in a small cluster at the stalk in a rosette. Their flowers are often downward-pointing, whereas the petals form five lobes that are turned towards the back.

Conditions Necessary for the Shooting Star Plant to Thrive

Described below are some of the specific requirements in which the shooting star plant thrives:

i) Environment and Season

• The shooting star plant mostly grows in areas with dim light. This is primarily during periods of hot and dry weather conditions.

• The best planting season for the shooting plant is usually fall, whereby the moisturized conditions and cold temperatures of the soil allow the root system to grow healthy for anchorage.

• Most of the time, the shooting star plants are generally at its peak during the spring season, then tends to drop off after that.

• During summer, it is very dormant because it withers away due to the harsh conditions characterized by this season.

• In the spring season, it appears again perennially due to the moist soil and temperatures that are relatively mild.

• During summer, when the heat levels are flared up, they tend to have their tolerant levels to drought increased as an adaptation to survival.

• the ideal condition for light required for the shooting star plant to grow and do well in partial sunlight.

• For this reason, it is best to have these plants grown under trees that are deciduous with a great canopy during summer.

• This will ensure that the shooting star plant has a shade with light-dappled in the spring before the trees can eventually shed off all their leaves in the subsequent seasons.

• The shooting star plants mostly do well in soils that are sandy-loamy due to these soils' perfect drainage system.

• However, they can also survive in some clay soils.

• The accumulation of molds of the leaf under big mature trees creates a good condition of soils where the plants can grow and do so well.

• The shooting star plant does not require additional fertilizers to be able to grow and thrive.

• They are naturally meant to grow in soils that are native and enriched with nitrogen taken up from the soils.

• You can cover the soils with a compost layer with a thickness of about 2 inches to enhance the soils by ensuring that no moisture content is lost.

• They also tend to do so well during the rainy season experienced between April and June.

• They are, however, very dormant during the summer season.

Uses of the Shooting Star Plant

 The shooting star plant is of great value as it can be used by bees through buzz-pollination to allow for successful pollination.

 This is made possible by bumblebees that release pollen from anthers that are not firm, and they are transferred to another plant, and in the process, cross-pollination takes place.

b) Use in the Horticulture Business

 Because of their great aesthetic appearance and the fact that the shooting star plant bears flowers that come in different colors,

 It can be sold and thus enrich the horticulture business.

 This way, the plant is used to generate income and increase the standards of living of its farmers.

 The petals of the shooting star plant flowers are very appealing in smell.

 For this reason, they are usually used to manufacture sweet-smelling perfumes and air sprays.

Be the first to write a review

Be the first to write a review